Sheriffs have massive power over arrests, jail conditions and immigration enforcement in your community. You have the power to vote in progressive sheriffs and vote out those that don’t reflect your values. Last day to register to vote

See how your county spends its money and who is running for sheriff in your community.

No data for this county Why look at the budget?

Money is power. Every county dollar spent on law enforcement could instead be going to programs that help the health and wellbeing of your community, like mental health services, libraries, and parks. Use this information to call out your candidates and see where they stand.

What if there’s just one candidate? Hold them accountable. Even in uncontested elections, learning what sheriffs do and how much they spend will let you demand better for the future. Let them know you are aware and care about real change.

Powers of the Sheriff / Now Just like police, sheriffs and their officers (called deputies) make decisions about where, how, and whom to stop and arrest. They decide how to treat people in our neighborhoods, including Black and Brown youth, houseless people, and people with mental health needs. Sheriffs’ deputies can work as school police through local contracts, creating a threatening environment for students and feeding the school-to-prison pipeline. 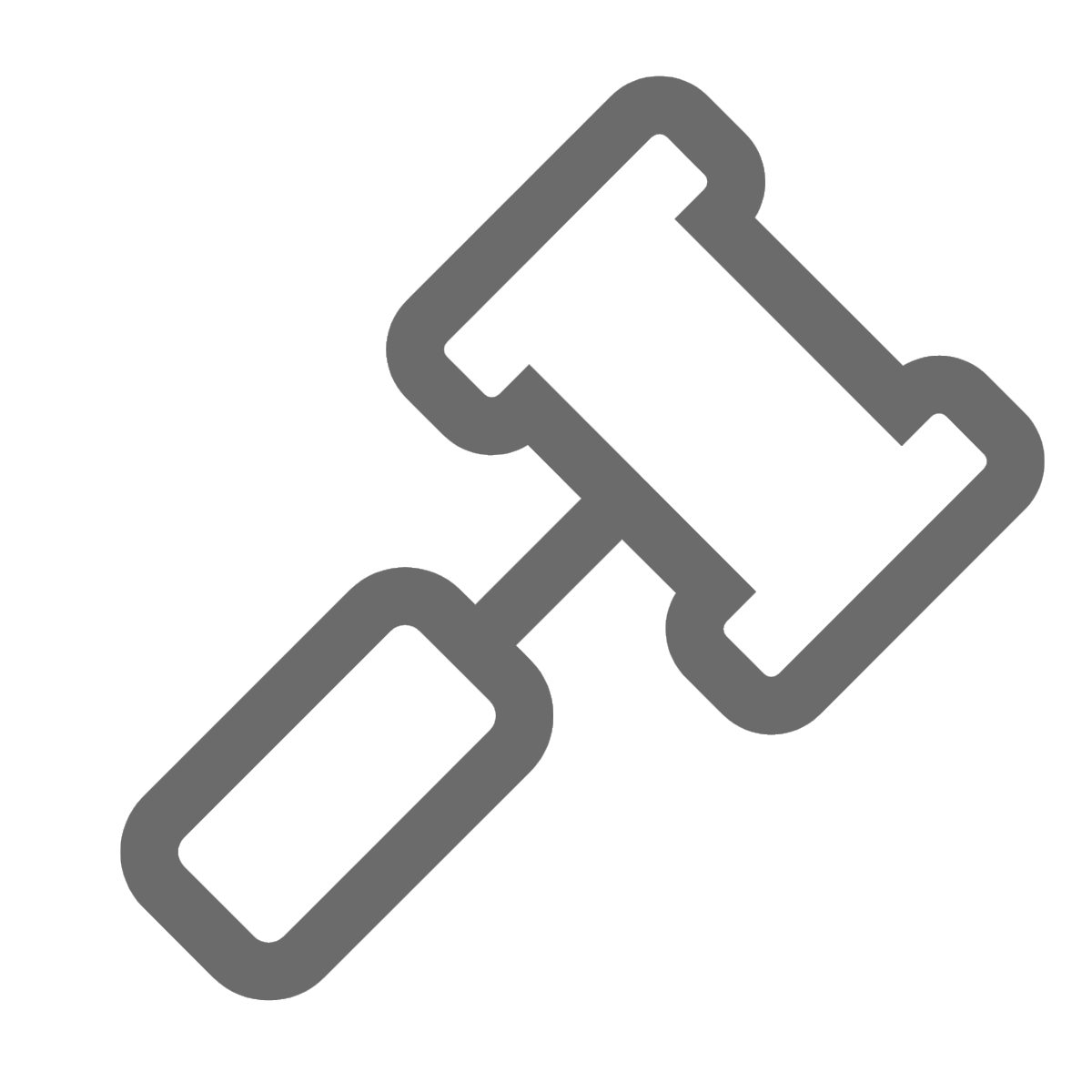 Sheriffs’ offices conduct evictions and have discretion on when and if they evict people. They seize people’s stuff after arrest and can keep the value from it, in what’s known as civil asset forfeiture. Local sheriffs decide whether and how to hand over people and data to ICE. The main types of agreements that sheriffs enter with ICE are 287g, which deputize local officers to act as ICE agents, or Warrant Service Officer (WSO), which authorizes sheriff’s deputies to perform duties of federal immigration officers within the county jail. Sheriffs are responsible for the local jail conditions and budget. They are usually the central leader in building new jails.Sheriffs decide whether people have access to everything from absentee ballots to food and medicine behind bars, and can force people to work. Most people are jailed pre-trial, when they are presumed innocent, just because they can’t afford bail. The Sheriffs took hold in America’s colonies in the 1600s after originating in England. They issued warrants, operated jails and collected taxes. In the 1700s, police throughout the colonies were known as slave patrols. their job was to kidnap runaway slaves and stave off slave revolts by intimidation and terror.

After the Civil War in 1865, many local sheriffs enforced segregation and the disenfranchisement of Black people. In the convict leasing system, Southern sheriffs criminalized newly freed people and profited off of their labor by leasing them to corporations.

What Sheriffs Could Do

Sheriffs can make dramatic changes to stop criminalizing our communities, including:

Thank you for signing up!